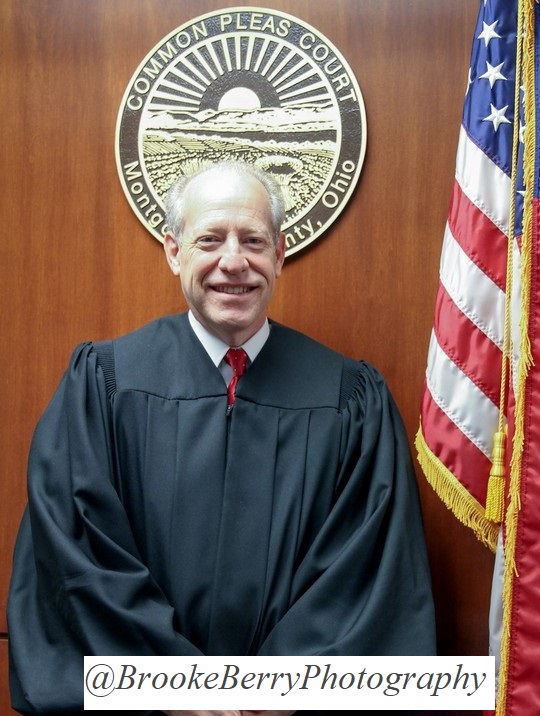 Magistrate Marshall G. Lachman received his undergraduate degree from the University of Illinois in 1985 and his Juris Doctor from The Ohio State University College of Law in 1988.

From 1988 to 1994, Magistrate Lachman was engaged in the private practice of law in the Chicago area, focusing primarily on civil and family matters. In 1994, he began working for LexisNexis, a position which brought him to the Dayton area in 1996. Upon leaving LexisNexis, Magistrate Lachman returned to the private practice of law in 2003, focusing primarily on criminal defense litigation and juvenile law. He has handled hundreds of criminal matters, both juveniles and adults, ranging from low-level misdemeanors to capital murder cases. He has also worked as a Guardian Ad Litem, having represented the best interest of scores of Montgomery County children. He began his work as a Magistrate for the Montgomery County Juvenile Court in November, 2020, where he presides over private custody matters as well as abuse, neglect and dependency cases.

Magistrate Lachman was twice recognized by the Montgomery County Common Pleas Court, General Division, for his work in that court, most recently in 2016 when he was awarded the Gideon Award for Lifetime Achievement in the representation of indigent defendants. He was also recognized in 2011 by the Montgomery County Juvenile Court for his work in representing parents and children in that court.