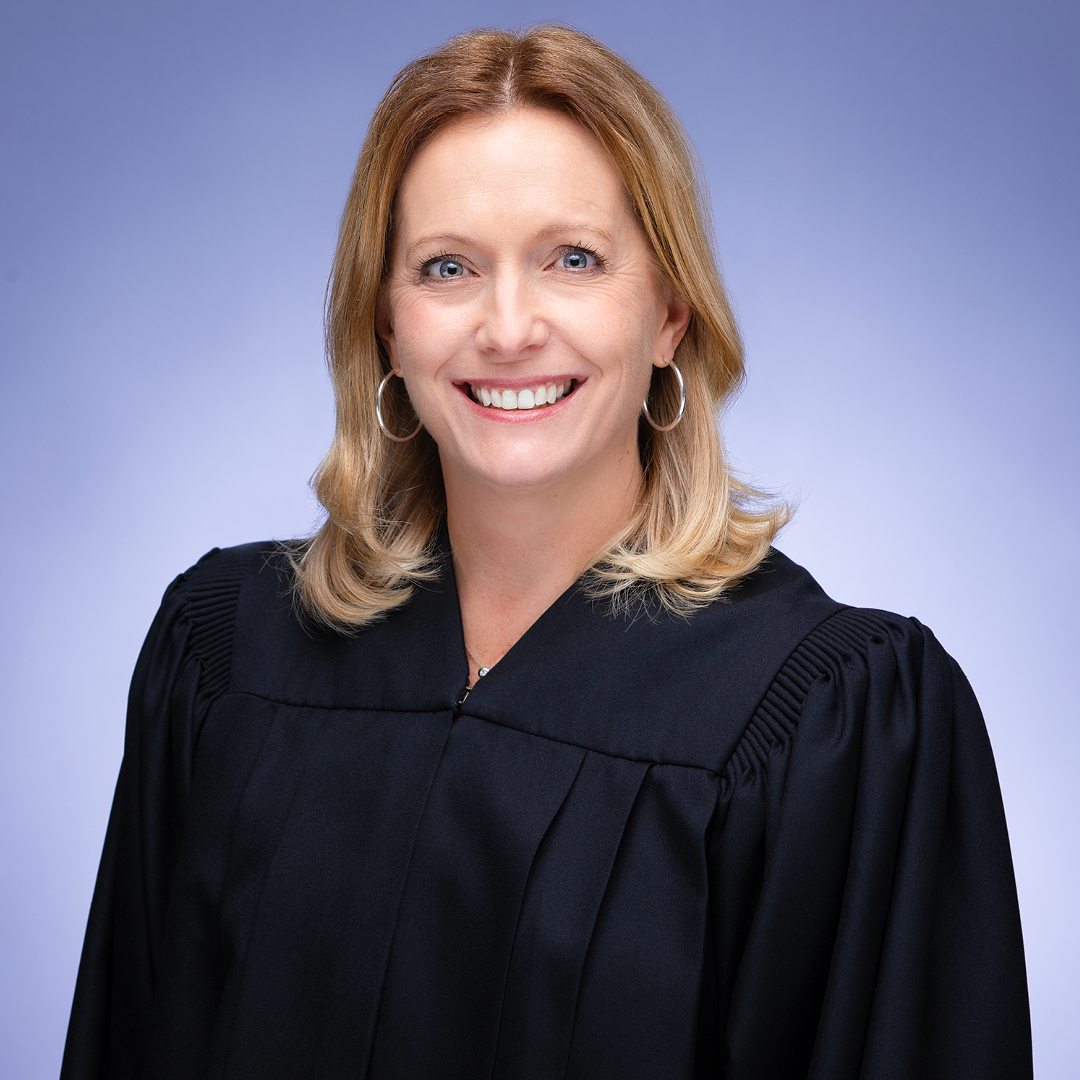 Judge Julie A. Bruns received her undergraduate degree, with honors, from Miami University in 1993 and her Juris Doctor from The University of Dayton School of Law in 1996.

While working as an Assistant Prosecutor,  she served on numerous committees through the Ohio Supreme Court and the Governor’s Office, which included work on both Senate Bill 10, the Adam Walsh Act, and Ohio’s Juvenile Competency statute. She was also a vital part of developing one of the first Juvenile Sexting Diversion programs in the nation, which became a model for programs in multiple states throughout the US. Judge Bruns has also taught Paralegal courses at Rets Tech Center and Capitol University.

Judge Bruns is a member of the Dayton Bar Association and the Ohio Association of Magistrates.