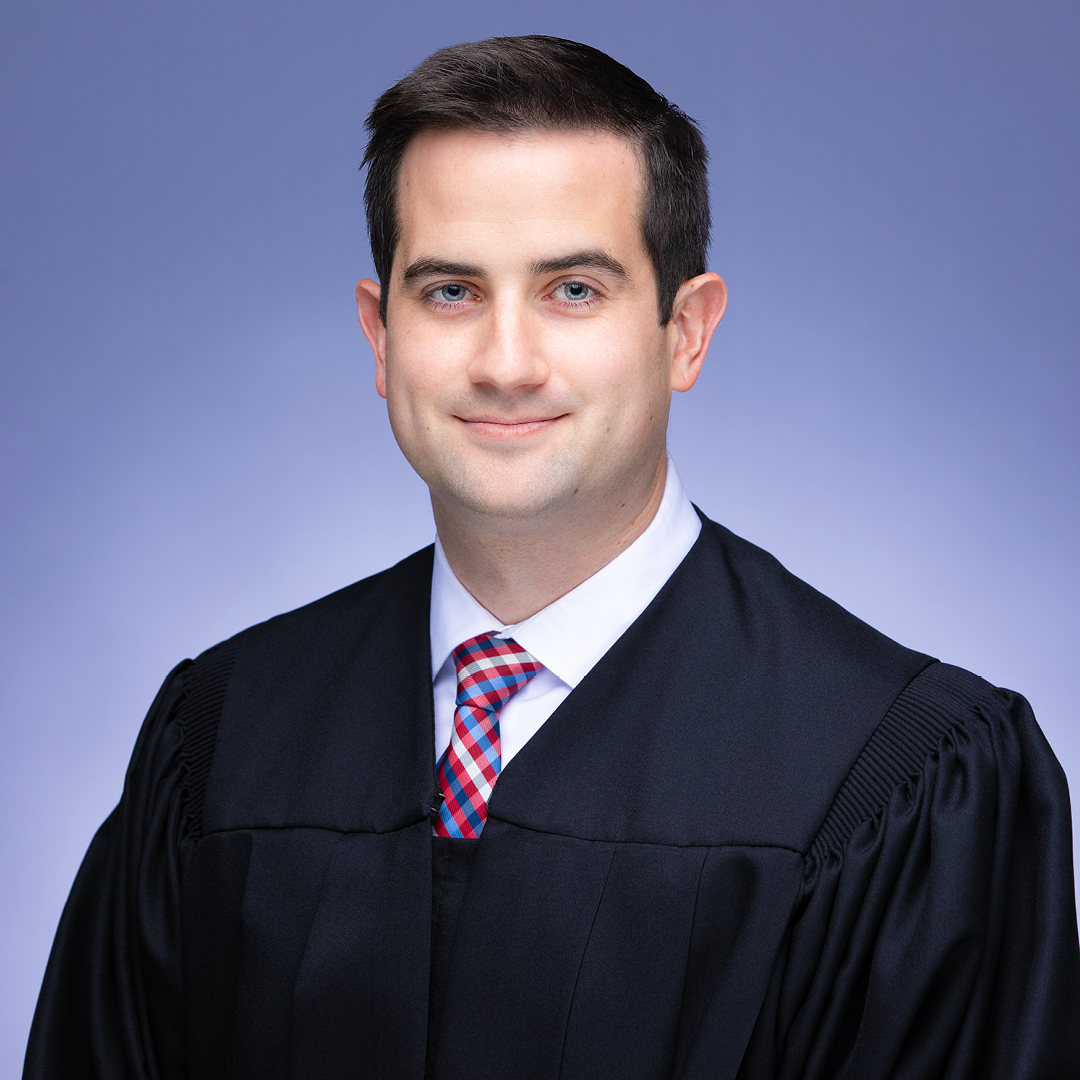 Trent L. Sulek was appointed to the Court as a Magistrate in 2022.  Prior to joining the Court he served as an Assistant Prosecuting Attorney in both Montgomery and Warren County.  During law school, Magistrate Sulek interned for the U.S. Attorney’s Office, Northern District of Ohio, for the U.S. District Court, Southern District of Ohio, and for the Ohio First District Court of Appeals. He also worked in the University of Toledo, College of Law Civil Advocacy Clinic and Dispute Resolution Clinic.

Magistrate Sulek received his Juris Doctorate from the University of Toledo, College of Law in 2014.